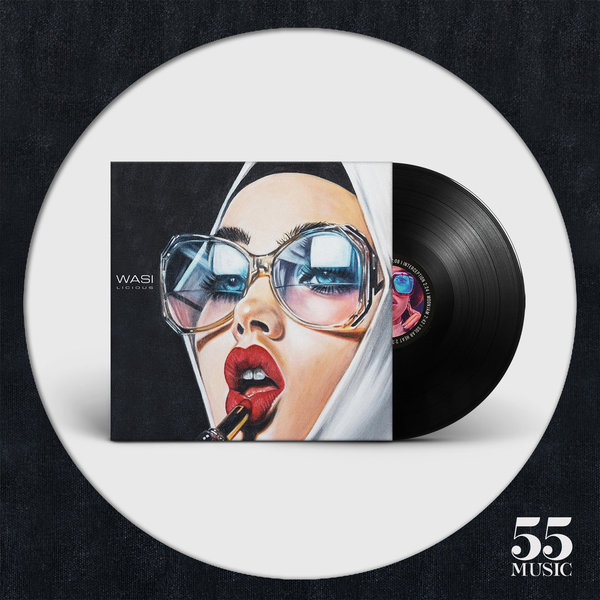 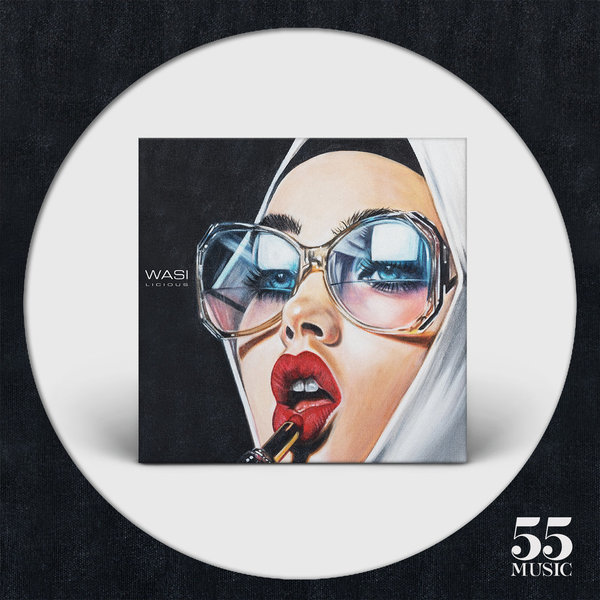 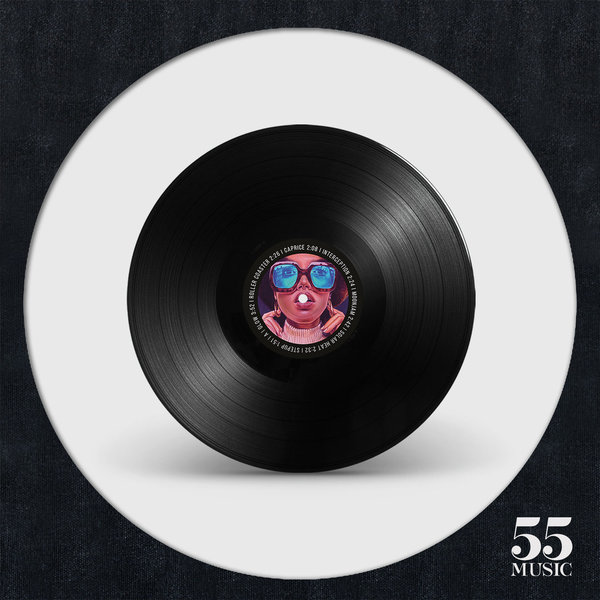 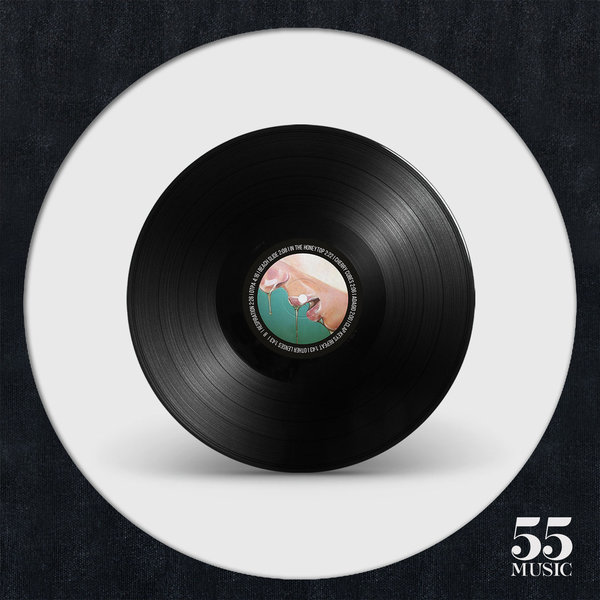 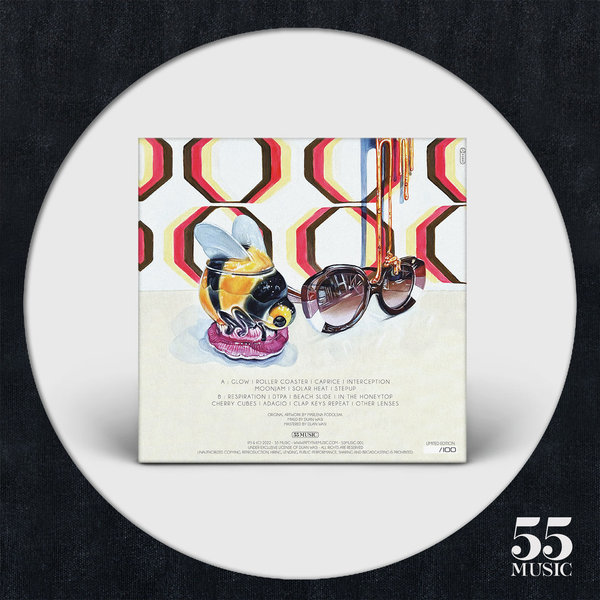 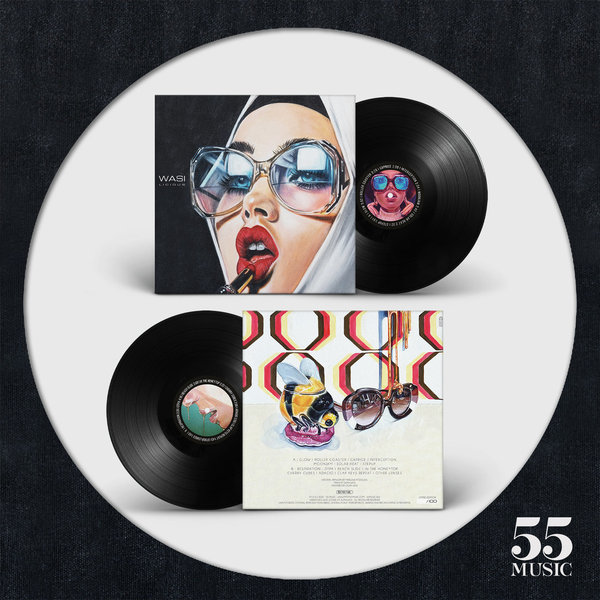 With his latest release LICIOUS Duan Wasi displays another facet of his artistic universe.

Displaying a grimy Lo - Fi Combination of sample based contemporary electronic dance music. Duan Wasi is pulling out all the stops, taking a deep focus on exploring other realms of LO-FI EDM Architectures and establishing his own Language of the Genre, that merge disco, funk, Jazz, Caribbean elements, African Elements, bossa Elements in a cinematic mood with a so called, French touch.

At the same time it is a reference and resuscitation, based on his own musical socialization in the 90s with artists like, tributing the Allan Brax, Bob Sinclair and of course Stardust / Daftpunk, recorded in a vintage, glowing, analog tape record mode by using substantial Hip Hop kicks and claps.
Experience in the Field of Hip Hop Production to "build-up" and "drop" Duan Wasi uses his dedicated production and sample techniques to display ones again his unique trademark Signature.

„Its the Album, I always wanted to make!”