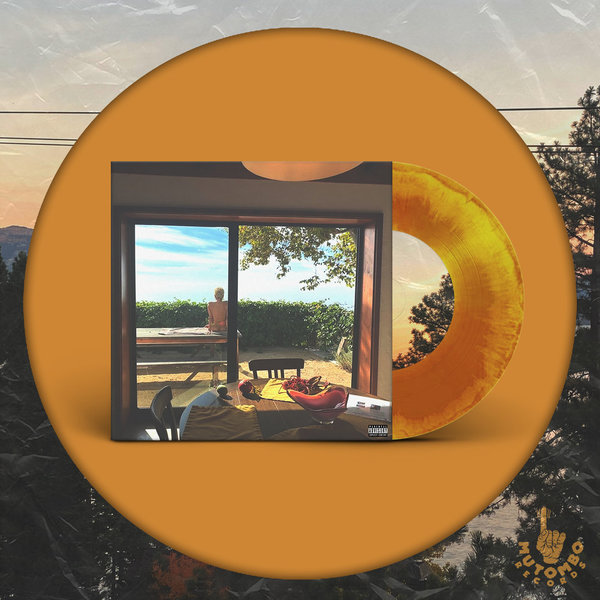 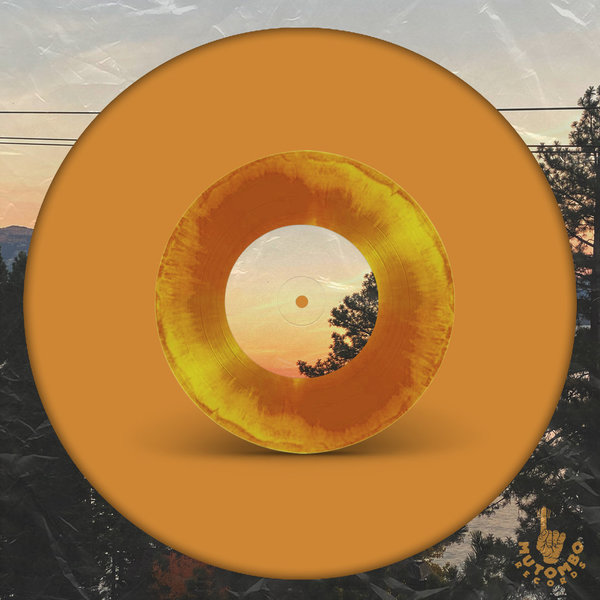 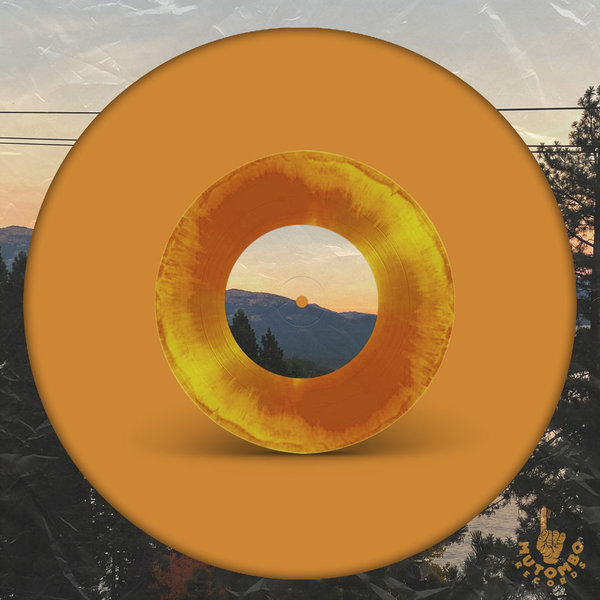 After facing allegations of abuse this past July, Kota the Friend has made this album as a way to address them and address his mental health turmoil, and it is spectacular. Kota's flow and lyrics carry this album to the finish line and provide a story of feeling like no other rap project in recent years. The way he speaks with truth adds an element of respect and love to this album, with such a great opportunity to not only feel the music but the person behind it all. The songs are great too, with fantastic lofi-based production, and some great and consistent songs and melodies.

B1 For Troubled Boys