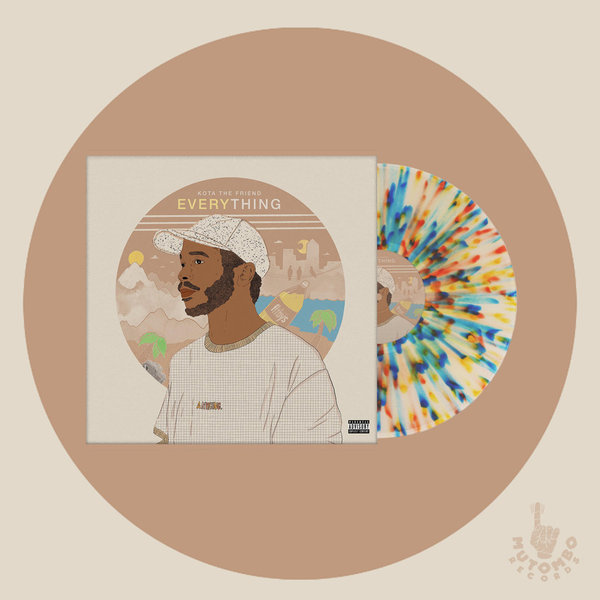 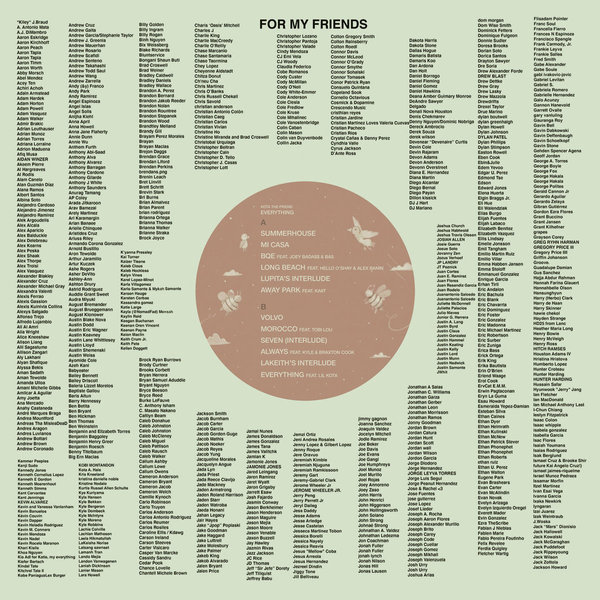 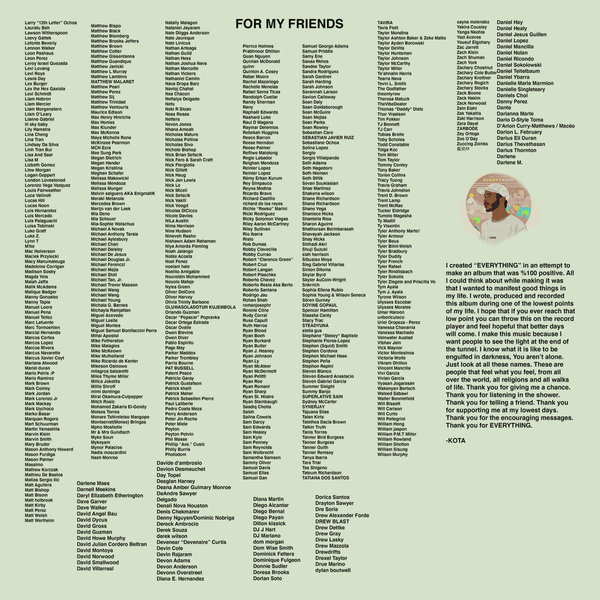 Limited edition to 1.000 copies worldwide on multicolor splatter vinyl comes with an extra inlay - with the names of all fans who supported him with this album